andLindsley. They are more orchestra than band; they play old time western swing music (think Bob Wills) and are made of 8-9 ace Nashville musicians. A sample of the talent besides Vince Gill, who at present lends vocals and guitar work when he isn’t touring with The Eagles:

Shockingly, there is enough talent in this group that you don’t really miss Vince Gill when he’s away. That is saying a lot. I did miss vocalist Dawn Sears (Kenny Sears’ wife) who passed away in late 2014. She was a knockout.

If you are anywhere near Nashville on a Monday, don’t miss them. But be sure to reserve a seat because they sell out. Get yours here.\ 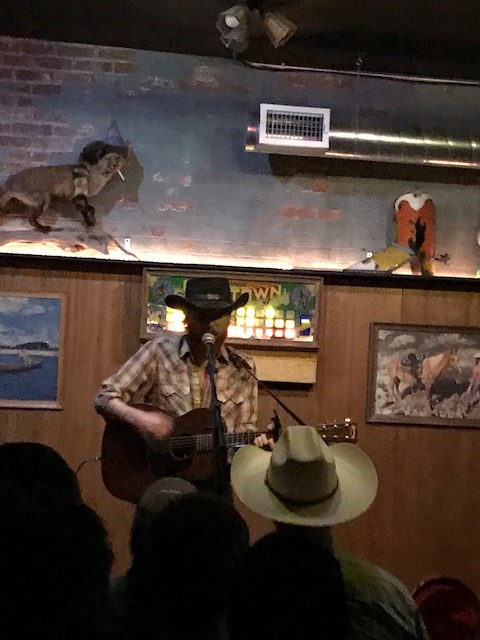 We also caught the Colter Wall show at The Raccoon. I must admit I had low expectations going in because I hadn’t done my homework. All I knew was that Colter Wall was a young, hot traditional country singer-songwriter from Saskatchewan. I’d pegged him as more of the latter after hearing the dark story song Kate McCannon. But what a voice, and he sounds fabulous live. His deep baritone is hard to fathom from a guy that’s just 22. He is a major talent who captivated the sold-out crowd. Many of them sang along.

My favorite songs were: Devil Wears A Suit and Tie, Caroline, Motorcycle, and a cover of Big Harlan Taylor written by Roger Miller.  We missed the opening act the Local Honeys but they came up for the final song with Wall. Dave Cobb (Sturgill Simpson, Jason Isbell, and Chris Stapleton) produced Wall’s first full length album released a year ago. Find it at iTunes here. 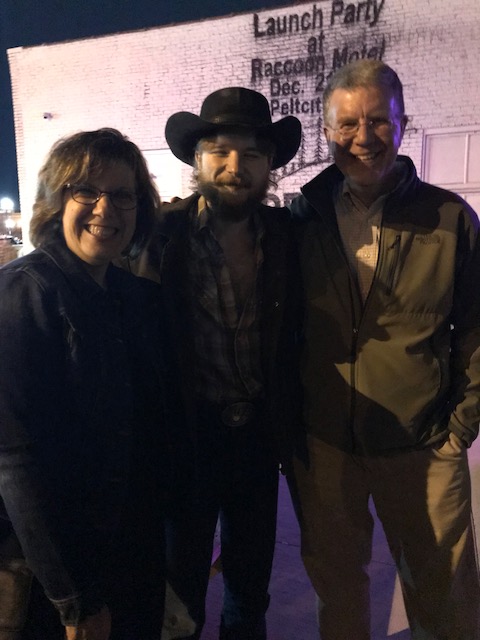 Thanks or reading my blog, done mostly for fun and my own entertainment. Learn more about how I started here. Please feel free to share this article or others. But please use photos with permission only – just email me with any requests. If you like this post, please consider following me here, liking my Facebook page Karen Loves Country or following me at Twitter @fanmama1. #Nashville #MusicCity #Tennessee #TimeJumpers #ColterWall #TripleWhiskeyBarRaccoonMotel #Davenport #3rdandLindlsey

2 Responses to “Time Jumpers and Colter Wall in one week”